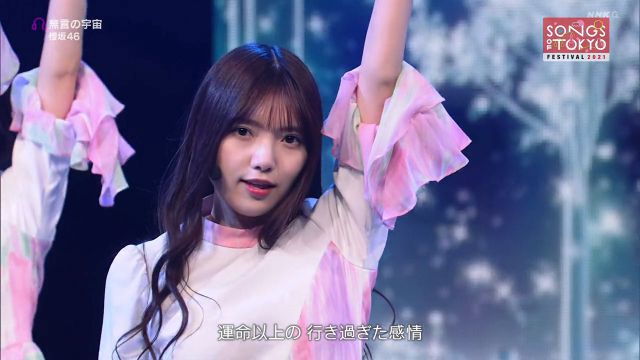 NHK WORLD-JAPAN presents SONGS OF TOKYO showcases the latest in the Japanese music scene to the world. It has been airing since 2018 and became a regular feature since April 2019. The annual SONGS OF TOKYO Festival is set to air for the fifth year in a row. Sakurazaka46 perform their song Mugon no Uchuu. This is the same show that was uploaded on 2021-11-20 but features a performance that was not broadcast back then. 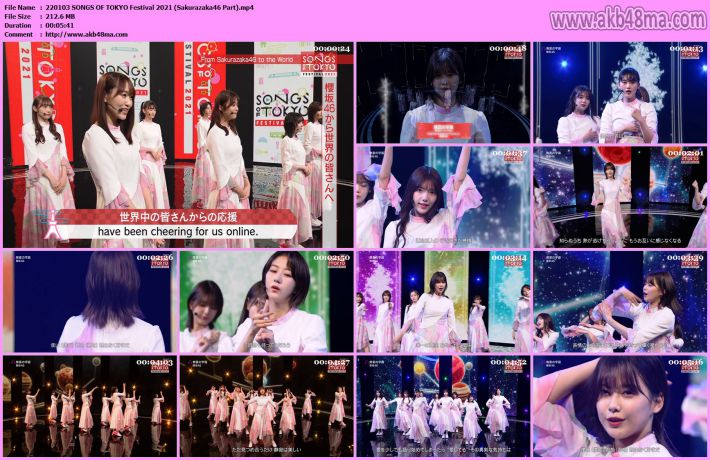 Powered by WordPress | Designed by NogizakaTv
© Copyright 2022, All Rights Reserved