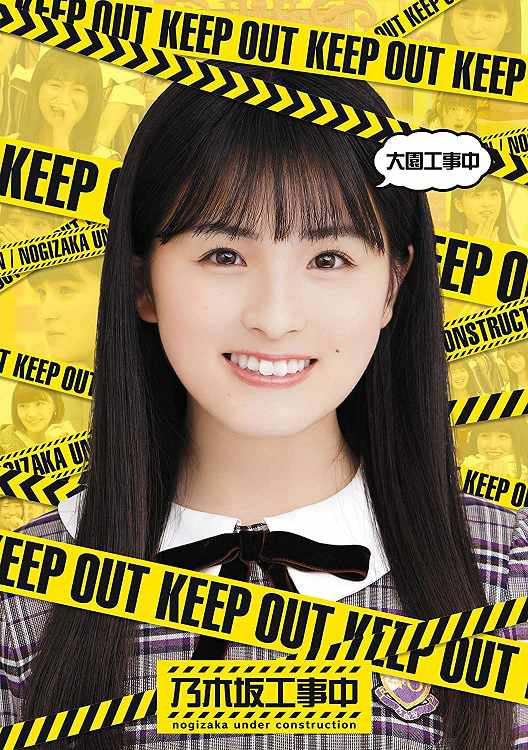 Nogizaka Under Construction (Nogizaka Koujichuu) is the main variety show of Nogizaka46 that is broadcast every Sunday late night on TV Tokyo and its affiliates. The show has been slowly getting Blu-ray versions of selected episodes with each disc focused on a selected member. The first batch of four discs (sold separately) was released on 2019-11-06 and features episodes chosen by Akimoto Manatsu, Shiraishi Mai, Takayama Kazumi, and Matsumura Sayuri. The second batch of four discs was released on 2020-06-03 and contains episodes selected by Shinuchi Mai, Hoshino Minami, Hori Miona, and Saito Asuka.

The third batch (which this upload is a part of) was released on 2020-10-28 and includes eight discs – six are episodes chosen by individual members (Ikuta Erika, Yamashita Mizuki, Yoda Yuki, Kubo Shiori, Umezawa Minami, Ozono Momoko), two are series of episodes in Okinawa and Guam. Each disc contains four to six episodes that also include some unaired scenes, intro and ending comments by the member (or members), and a secondary audio track with commentary. 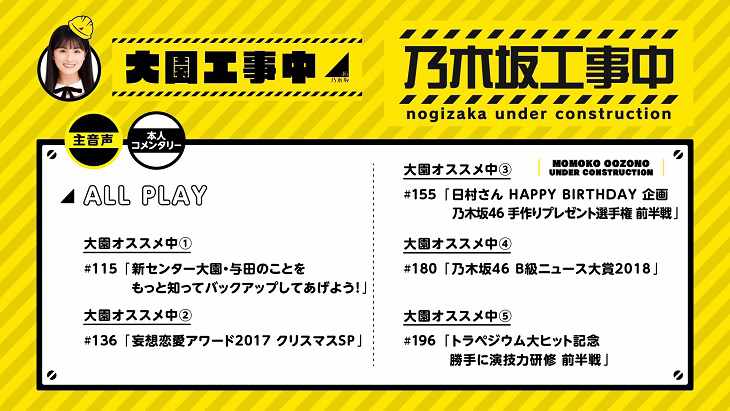 Powered by WordPress | Designed by NogizakaTv
© Copyright 2020, All Rights Reserved